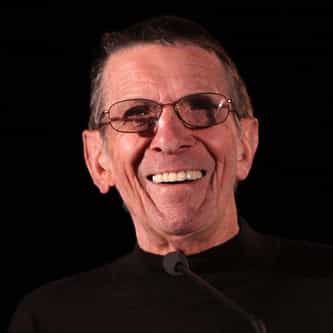 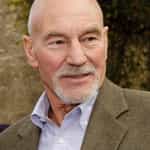 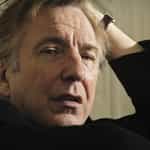 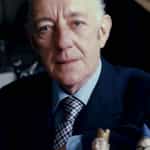 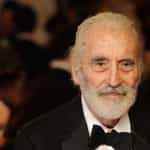 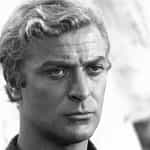 Leonard Simon Nimoy (March 26, 1931 – February 27, 2015) was an American actor, film director, photographer, author, singer, and songwriter. He was known for playing Spock in the Star Trek franchise, a character he portrayed in television and film from a pilot episode shot in late 1964 to his final film performance in 2013.Nimoy began his career in his early twenties, teaching acting classes in Hollywood and making minor film and television appearances through the 1950s, as well as playing ... more on Wikipedia

Leonard Nimoy IS LISTED ON