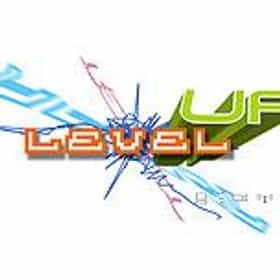 Level Up was a UK children's TV programme that was broadcast on CBBC. It was launched on 3 April 2006, replacing Xchange. The show was an hour long and during the school year broadcasting from 7:30am until 8:30am. During the school holidays, including Bank Holidays, the show aired from 9.30am until 10:30am. The show was presented by Mark Rhodes and Sam Nixon who rose to fame after coming second and third, respectively, in the second series of Pop Idol. They were assisted by Ayesha Asantewaa, presenter of The Big Toe Radio Show, who read out the "Glitches and Fixes". It was transmitted live from studio TC10 at BBC Television Centre in London. The first series completed its ... more on Wikipedia

Level Up is also found on...