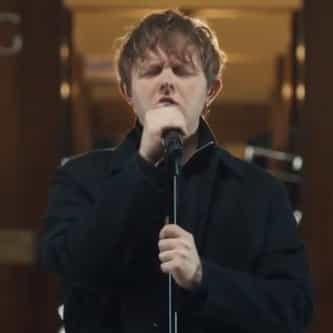 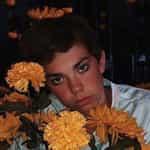 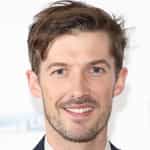 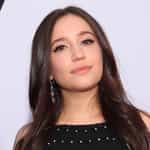 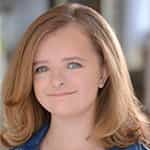 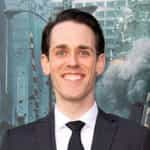 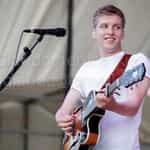 Lewis Capaldi (born October 7, 1996) is a Scottish singer and songwriter originating from Whitburn, West Lothian. Capaldi rose to prominence following the self release of his first track 'Bruises' in the middle of 2017. The song quickly amassed close to 28 million plays on Spotify worldwide making him the fastest ever unsigned artist to reach 25 million plays on the platform. Shortly afterward, he was signed to Virgin Records and Capitol Records. Capaldi was longlisted for BBC Musics ... more on Wikipedia

Lewis Capaldi IS LISTED ON