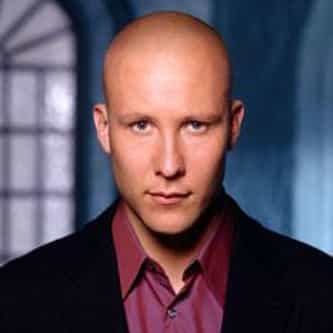 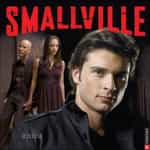 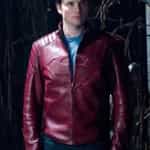 Lex Luthor is a fictional character from the television series Smallville. He was a series regular from the pilot episode until the season seven finale, and has been played continuously by Michael Rosenbaum, with various actors portraying Lex as a child throughout the series. The character of Lex Luthor, first created for comic books by Jerry Siegel and Joe Shuster in 1940 as nemesis of Superman, was adapted to television in 2001 by Alfred Gough and Miles Millar—this is only the third time ... more on Wikipedia

Lex Luthor IS LISTED ON