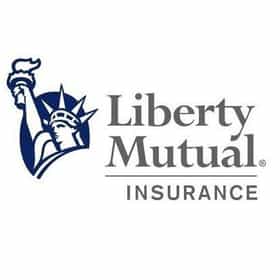 Liberty Mutual Group, more commonly known by the name of its primary line of business, Liberty Mutual Insurance, is an American diversified global insurer and the third-largest property and casualty insurer in the United States based on 2013 Property and Casualty direct written premium as reported by the National Association of Insurance Commissioners. It ranks 76th on the Fortune 100 list of largest corporations in the United States based on 2013 revenue. Based in Boston, Massachusetts, it employs over 50,000 people in more than 900 locations throughout the world. As of December 31, 2013, Liberty Mutual Insurance had $121.2 billion in consolidated assets, $102.2 billion in ... more on Wikipedia

Liberty Mutual is ranked on...

Liberty Mutual is also found on...