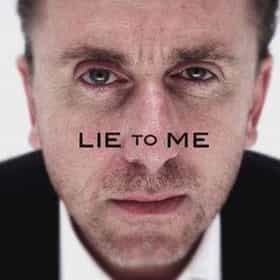 Lie to Me is an American drama television series. It originally ran on the Fox network from January 21, 2009 to January 31, 2011. In the show, Dr. Cal Lightman and his colleagues in The Lightman Group accept assignments from third parties, and assist in investigations, reaching the truth through applied psychology: interpreting microexpressions, through the Facial Action Coding System, and body language. In May 2009, the show was renewed for a second season consisting of 13 episodes; Season two premiered on September 28, 2009. ... more on Wikipedia