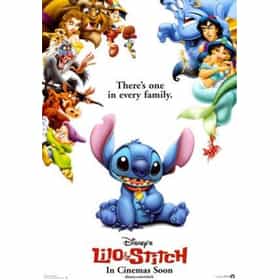 'Lilo & Stitch' Fan Theories That Just Might Be True 1.5k votes Lilo & Stitch is one of the most odd yet charming films in the Disney canon. Its mix of sci-fi and Hawaiian imagery also...