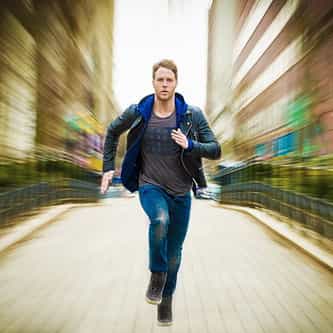 Limitless (CBS, 2015) is an American comedy-drama television series developed by Craig Sweeny, based on the 2011 film. Brian Finch (Jake McDorman), a 28-year-old burnout and struggling musician, is introduced to NZT-48, a miracle drug that gives him access to every neuron in his brain, making him the smartest person in the world. ... more on Wikipedia

Limitless IS LISTED ON