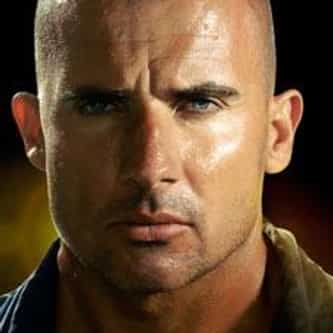 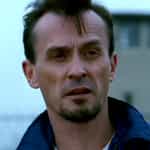 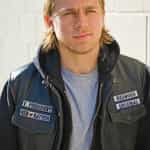 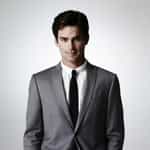 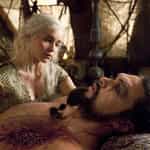 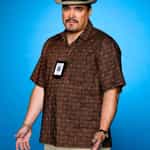 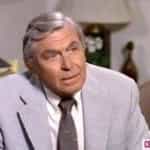 Lincoln Burrows, played by Dominic Purcell, is a fictional character and one of the two protagonists of the American television series Prison Break. The plot of Prison Break revolves around Lincoln Burrows' setup for the murder of the vice president's brother and his brother's plan to help him escape his death sentence. Lincoln's brother, Michael Scofield is portrayed by Wentworth Miller. In episode flashbacks, the teenage Lincoln is played by Max Kirsch, while a younger Michael is ... more on Wikipedia

Lincoln Burrows IS LISTED ON