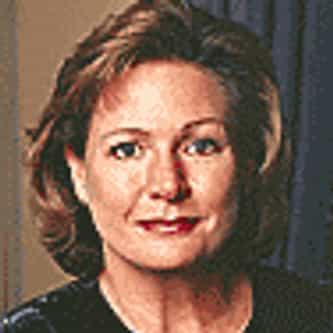 Linda Zarda Cook (born June 4, 1958) is an American businesswoman. She rose to be CEO of Shell Gas & Power, part of Royal Dutch Shell, in the Netherlands. Cook was named the 11th most powerful businesswoman in the world by Fortune magazine in October 2002 and the 44th most powerful woman in the world by Forbes magazine in September 2007. Cook, raised in Shawnee, Kansas, graduated from the University of Kansas in petroleum engineering in 1980. She began her Shell career in 1980 as a ... more on Wikipedia