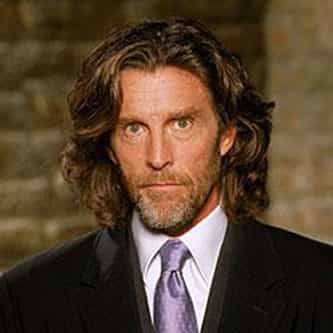 Lionel Luthor is a fictional character in the television series Smallville, portrayed continuously by John Glover. Initially a recurring guest in season one, the character became a series regular in season two and continued with that status until he was written out of the show in season seven, until the character was written back into the show, albeit as a parallel universe counterpart, in season ten again in a recurring guest role. In Smallville, Lionel Luthor is the father of Lex Luthor ... more on Wikipedia