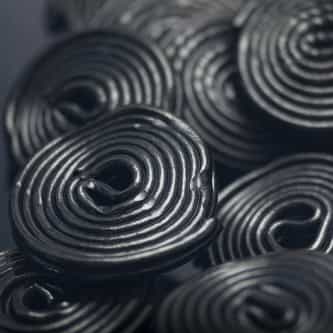 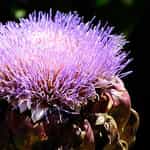 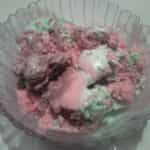 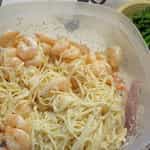 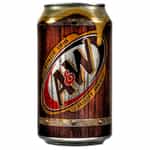 Liquorice is a confection flavoured with the extract of the roots of the liquorice plant. A wide variety of liquorice sweets are produced around the world. In North America, liquorice is called black licorice to distinguish it from similar confectionery varieties that are not flavoured with liquorice extract but commonly manufactured in the form of chewy ropes or tubes. In addition to these, various other liquorice-based sweets are sold in the United Kingdom, such as liquorice allsorts. ... more on Wikipedia

Liquorice IS LISTED ON

#124 of 127
144k VOTES The Most Delicious Kinds Of Dessert
#13 of 67
65.7k VOTES The Worst Things to Get in Your Trick-or-Treat Bag Men are 2x more likely to vote for this
#24 of 27
5.6k VOTES The Very Best Types of Candy, Ranked
#15 of 17
1.5k VOTES The Best Mr. Sketch Marker Scents
#46 of 50
39.7k VOTES The Best Jelly Belly Flavors People who voted for Liquorice on this list also upvote Lord of the Rings Franchise on The Most Rewatchable Movies