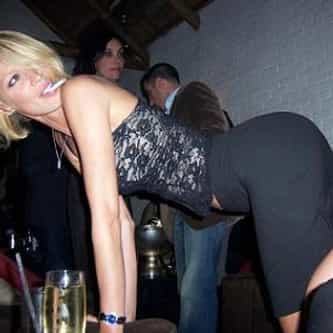 Liskula Cohen (born February 3, 1972) is a Canadian-born fashion model, based in New York City, who has appeared in, and on the covers of, various fashion magazines including Vogue, Elle, and Cleo.On January 14, 2007, Samir Dervisevic, a New York City doorman, struck her in the face with a glass vodka bottle. She was rushed to a hospital where she received 46 stitches. Dervisevic pleaded guilty in October, and was sentenced to 30 days in jail and three years' probation, according to court ... more on Wikipedia

Liskula Cohen IS LISTED ON