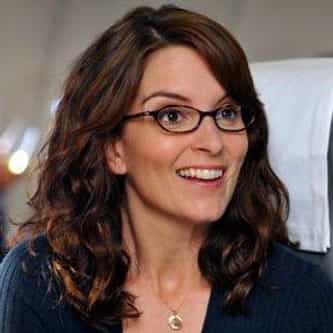 Elizabeth Miervaldis "Liz" Lemon is the main character of the American television series 30 Rock. She created and writes for the fictional comedy-sketch show The Girlie Show or TGS with Tracy Jordan. She is portrayed by Tina Fey, who is also the creator of the series and its showrunner. Fey has received a Primetime Emmy Award, two Golden Globe Awards, four Screen Actors Guild Awards, and a Television Critics Association Award for her performance. ... more on Wikipedia

Liz Lemon IS LISTED ON