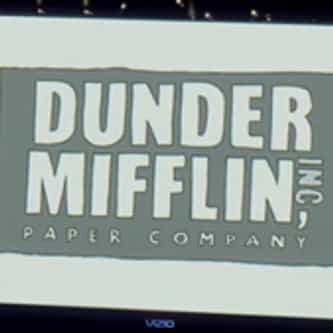 "Local Ad" is the ninth episode of the fourth season of the American comedy television series The Office, and the show's sixty-second episode overall. The episode was written by B. J. Novak, who also acts in the show as Ryan Howard, and directed by Jason Reitman. It originally aired in the United States on October 25, 2007 on NBC. After a video team is brought to the office to create a commercial for the company, Michael decides that the employees of the Scranton branch of Dunder ... more on Wikipedia

Local Ad IS LISTED ON