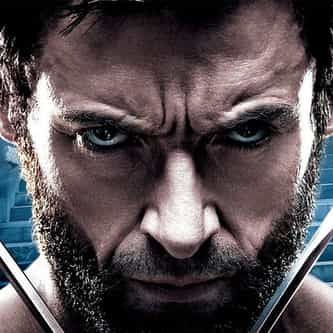 Logan is a 2017 American superhero drama film featuring the Marvel Comics character Wolverine. It is the 10th installment in the X-Men film series and the third and final Wolverine solo film following X-Men Origins: Wolverine (2009) and The Wolverine (2013). The film takes inspiration from Old Man Logan by Mark Millar and Steve McNiven, which follows a past-his-prime Logan (Hugh Jackman) undertaking a final adventure in the post-apocalyptic future. ... more on Wikipedia

779 votes 15 Lessons Every Superhero Movie Can Learn From Logan

Logan IS LISTED ON