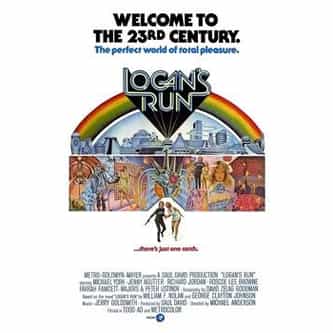 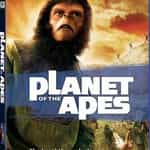 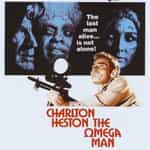 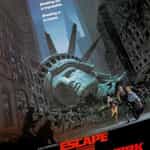 Logan's Run is a 1976 American science fiction film directed by Michael Anderson and starring Michael York, Jenny Agutter, Richard Jordan, Roscoe Lee Browne, Farrah Fawcett and Peter Ustinov. The screenplay by David Zelag Goodman is based on Logan's Run by William F. Nolan and George Clayton Johnson. It depicts a dystopian future society in which population and the consumption of resources are managed and maintained in equilibrium by the simple expedient of ending everyone's life who ... more on Wikipedia

Logan's Run IS LISTED ON