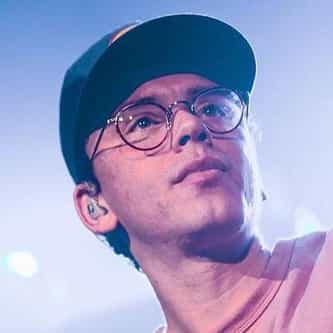 Sir Robert Bryson Hall II (born January 22, 1990), known by his stage name Logic, is an American rapper. He was born and raised in Gaithersburg, Maryland. He has amassed a large Internet following and is a member of the RattPack, his group of friends that he works with. Logic has released four official mixtapes, with the most recent being the critically acclaimed Young Sinatra: Welcome to Forever. He is currently signed with Visionary Music Group and Def Jam Recordings and released his ... more on Wikipedia

1.3k votes The Best Songs on Logic's Album 'Confessions of a Dangerous Mind'

Logic IS LISTED ON