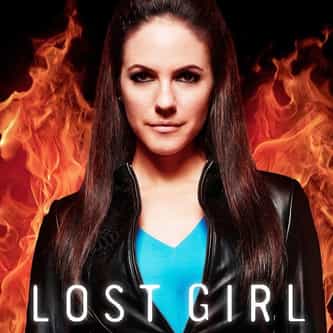 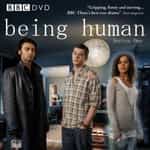 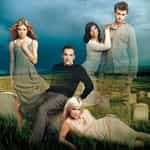 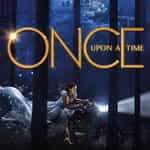 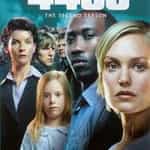 Lost Girl is a Canadian supernatural drama television series that premiered on Showcase on September 12, 2010. It follows the life of a bisexual succubus named Bo, played by Anna Silk, as she learns to control her supernatural abilities, help those in need, and discover the truth about her origins. The series was created by Michelle Lovretta and is produced by Jay Firestone and Prodigy Pictures Inc., with the participation of the Canadian Television Fund, and in association with Shaw ... more on Wikipedia

630 votes What To Watch If You Love 'Lost Girl'

Lost Girl IS LISTED ON