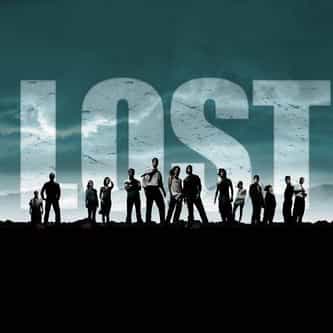 Lost is an American television drama series that originally aired on the American Broadcasting Company from September 22, 2004, to May 23, 2010, over six seasons, comprising a total of 121 episodes. Lost is a drama series containing elements of science fiction and the supernatural. It follows the survivors of a commercial passenger jet, flying between Sydney and Los Angeles, on a mysterious tropical island somewhere in the South Pacific Ocean. The story is told in a heavily serialized ... more on Wikipedia

7.8k readers Turbulent Stories From The Production Of ABC’s ‘Lost’

267 votes The Most Important Episodes Of 'Lost'

6.4k votes The Best Lost Episodes of All Time

657 votes What to Watch If You Love Lost

4.5k readers Here's How Much The Cast Of 'Lost' Aged Throughout The Series

Lost IS LISTED ON