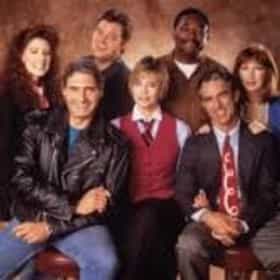 Love & War is an American television sitcom, which aired on CBS from September 21, 1992 to February 1, 1995. Created by Diane English, the series originally starred Susan Dey as Wally Porter, a Chicago restaurateur, and Jay Thomas as Jack Stein, a newspaper columnist with whom she had an on-again, off-again romance. After the first season, however, the show was retooled and Dey was fired by the producers of the show, claiming that she and Thomas had "no chemistry" together. She was replaced by Annie Potts as Dana Palladino, who bought Porter's restaurant and also became a love interest for Jack. The first season also featured moments when Jack or Wally would break the ... more on Wikipedia