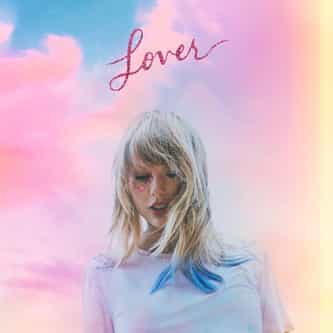 Lover is the seventh studio album by American singer-songwriter Taylor Swift. It was released on August 23, 2019, by Republic Records. As the executive producer, Swift worked with producers Jack Antonoff, Joel Little, Louis Bell, Frank Dukes, and Sounwave on the album. Described by Swift as a "love letter to love", Lover celebrates the ups and downs of love and incorporates brighter, more cheerful tones, departing from the dark sounds of its predecessor, Reputation (2017). ... more on Wikipedia

Lover IS LISTED ON