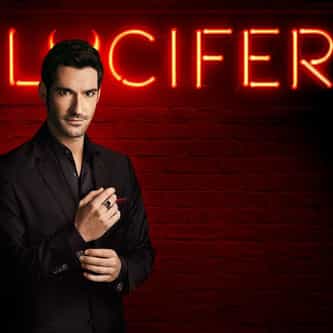 Lucifer (Fox, 2016) is an American fantasy police procedural comedy-drama television series. It features a character created by Neil Gaiman, Sam Kieth, and Mike Dringenberg taken from the comic book series The Sandman, who later became the protagonist of the spin-off comic book series Lucifer written by Mike Carey, both published by DC Comics' Vertigo imprint. The series focuses on Lucifer Morningstar (Tom Ellis), the Devil, who is boared with Hell and moves to Los Angeles, where he gets ... more on Wikipedia

Lucifer IS LISTED ON