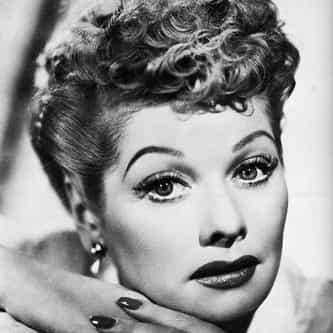 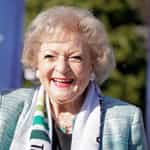 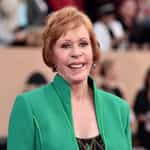 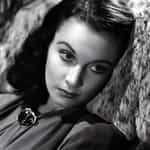 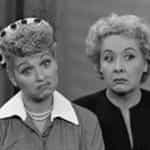 Lucille Désirée Ball (August 6, 1911 – April 26, 1989) was an American actress, comedian, model, entertainment studio executive and producer. She was the star of the self-produced sitcoms I Love Lucy, The Lucy Show, Here's Lucy, and Life with Lucy, as well as comedy television specials aired under the title The Lucy-Desi Comedy Hour.Ball's career began in 1929 when she landed work as a model. Shortly thereafter, she began her performing career on Broadway using the stage ... more on Wikipedia

2.6k readers The Documentary ‘Finding Lucy’ Takes A Look At The Entertainer’s Life

7.5k readers What Lucille Ball’s Colleagues Said About Working With Her

3.1k readers Lucille Ball And Desi Arnaz Founded A Production Company, And You Can Thank Them For 'Star Trek'

Lucille Ball IS LISTED ON