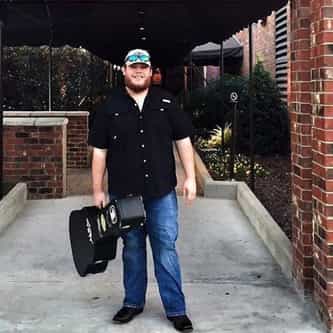 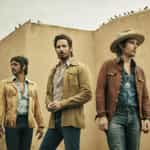 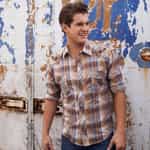 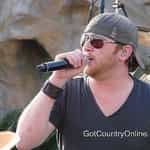 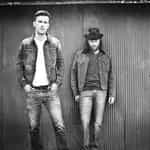 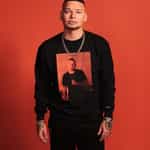 Luke Albert Combs (born March 2, 1990) is an American country music singer and songwriter. Combs signed a deal with Sony Music Nashville, and the debut single from This One's For You, "Hurricane" was re-released on Columbia Nashville. "Hurricane," reached No. 1 on the Country Radio airplay charts on May 15, 2017 - holding that spot for 2 weeks. The album reached No. 1 on the Billboard Country Albums Chart and No. 5 on the Billboard Top 200 Albums in its first week. The ... more on Wikipedia

Luke Combs IS LISTED ON