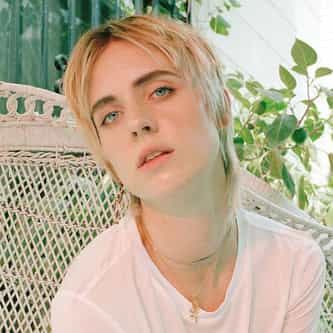 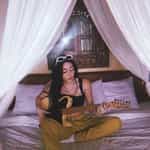 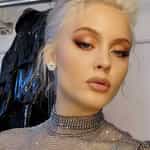 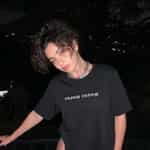 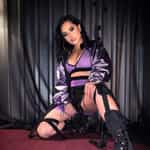 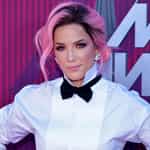 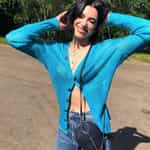 Karen Marie Aagaard Ørsted Andersen (born 13 August 1988), known professionally as MØ, is a Danish singer, songwriter and electropop producer, signed to Sony Music Entertainment. Born in Ubberud, MØ has been compared to electropop artists such as Grimes and Twin Shadow. Besides being the initials of her middle and last name, the word mø means "maiden" or "virgin" in Danish. Her debut studio album, No Mythologies to Follow, was released in ... more on Wikipedia

MØ IS LISTED ON