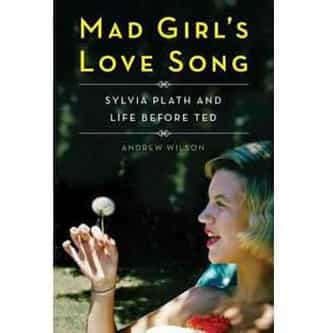 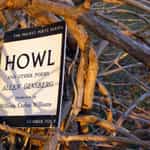 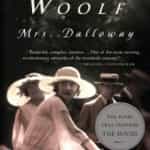 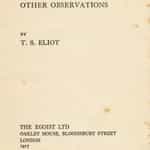 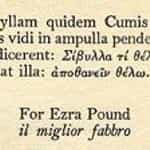 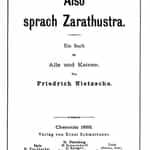 "Mad Girl's Love Song" is a poem written by Sylvia Plath in 1951, while she was a student at Smith College. It is written in the villanelle poetic form and is generally included in the biographical note appended to Plath's novel, The Bell Jar. The poem was first published in the August 1953 edition of Mademoiselle. In June 1953 Plath worked for Mademoiselle as a Guest Editor in New York City, as portrayed in The Bell Jar. The song has been put to music by "Rachel ... more on Wikipedia