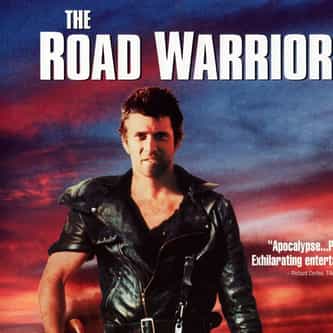 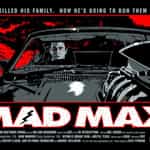 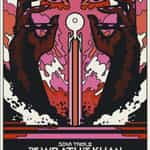 Mad Max 2 is a 1981 Australian post-apocalyptic action film directed by George Miller. The film is the second installment in the Mad Max film series, with Mel Gibson starring as Max Rockatansky. The film's tale of a community of settlers moved to defend themselves against a roving band of marauders follows an archetypical "Western" frontier movie motif, as does Max's role as a hardened man who rediscovers his humanity when he decides to help the settlers. Filming took part in ... more on Wikipedia

Mad Max 2 IS LISTED ON