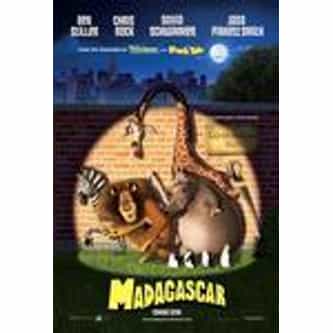 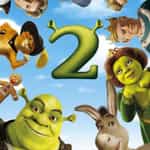 Madagascar is a 2005 American computer-animated comedy film produced by DreamWorks Animation, and released in movie theaters on May 27, 2005. The film tells the story of four Central Park Zoo animals who have spent their lives in blissful captivity and are unexpectedly shipped back to Africa, getting shipwrecked on the island of Madagascar. The voices of Ben Stiller, Jada Pinkett Smith, Chris Rock, and David Schwimmer are featured. Other voices include Sacha Baron Cohen, Cedric the ... more on Wikipedia

Madagascar IS LISTED ON