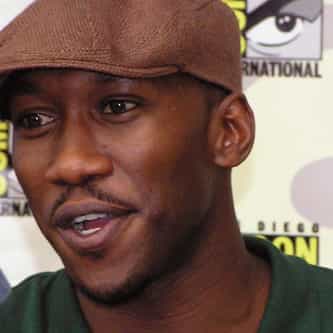 Mahershalalhashbaz Ali (né Gilmore; born February 16, 1974), known professionally as Mahershala Ali (), is an American actor and rapper who is a recipient of several awards, including two Academy Awards and a Golden Globe Award. Time magazine named Ali one of the 100 most influential people in the world in 2019.After pursuing an MFA degree from New York University, Ali began his career as a regular on television series, such as Crossing Jordan (2001–2002) and Threat Matrix ... more on Wikipedia

Mahershala Ali IS LISTED ON