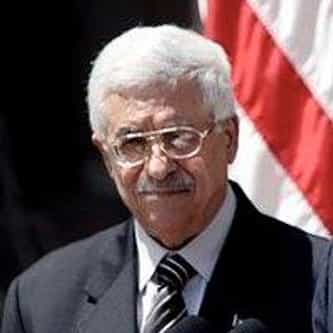 Mahmoud Abbas (Arabic: مَحْمُود عَبَّاس‎, romanized: Maḥmūd ʿAbbās; born 15 November 1935), also known by the kunya Abu Mazen (Arabic: أَبُو مَازِن‎, ʾAbū Māzin), is the President of the State of Palestine and Palestinian National Authority. He has been the Chairman of the Palestine Liberation Organization (PLO) since 11 November 2004, and Palestinian president since 15 January 2005 (Palestinian National Authority since 15 January 2005, and State of Palestine since 8 May 2005). Abbas is a ... more on Wikipedia

Mahmoud Abbas IS LISTED ON

#10 of 768
784.8k VOTES Celebrity Death Pool 2016 People in the Northeast are 2x more likely to vote for this
Famous Male Holocaust deniers