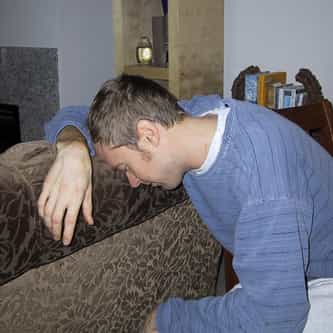 Malaise is a feeling of general discomfort or uneasiness, of being "out of sorts", often the first indication of an infection or other disease. The word has existed in the French language since at least the 12th century. The term is also often used figuratively in other contexts; for example, "economic malaise" refers to an economy that is stagnant or in recession. The term is particularly associated with the US 1973–75 recession. A speech made by President Jimmy Carter ... more on Wikipedia