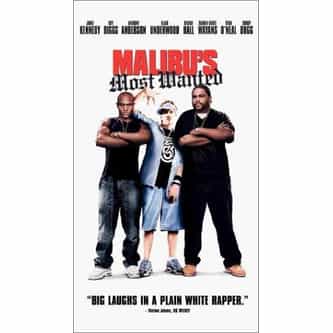 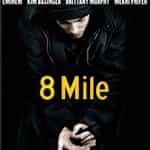 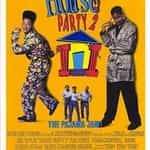 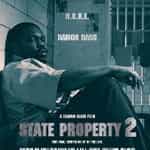 Malibu's Most Wanted is a 2003 comedy film written by and starring Jamie Kennedy and co-starring Taye Diggs, Anthony Anderson, Blair Underwood, Regina Hall, Damien Dante Wayans, Ryan O'Neal and Snoop Dogg. The film is written by the creators of MADtv, Fax Bahr and Adam Small, who also serve as producers. The character of "B-Rad" originally appeared in Jamie Kennedy's hidden camera show The Jamie Kennedy Experiment, but started in his stand-up routine when he was starting out. The ... more on Wikipedia

Malibu's Most Wanted IS LISTED ON