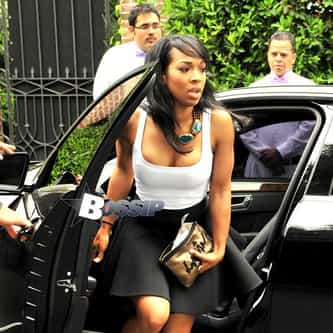 Keeping Up with the Kardashians (often abbreviated KUWTK) is an American reality television series that airs on the E! cable network. The show focuses on the personal and professional lives of the Kardashian–Jenner blended family. Its premise originated with Ryan Seacrest, who also serves as an executive producer. The series debuted on October 14, 2007, and has subsequently become one of the longest-running reality television series in the country. The sixteenth season premiered on March ... more on Wikipedia

Malika Haqq IS LISTED ON