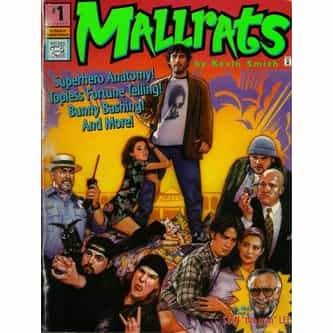 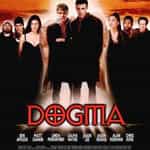 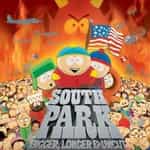 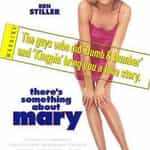 Mallrats is a 1995 American romantic comedy film written and directed by Kevin Smith. It is the second film in the View Askewniverse series and prequel to 1994's Clerks. As in the other View Askewniverse films, the characters Jay and Silent Bob feature prominently, and characters and events from other films are discussed. Several cast members, including Jason Lee, Ben Affleck, and Joey Lauren Adams, have gone on to work in several other Smith films. Comic book icon Stan Lee appeared, as ... more on Wikipedia

Mallrats IS LISTED ON