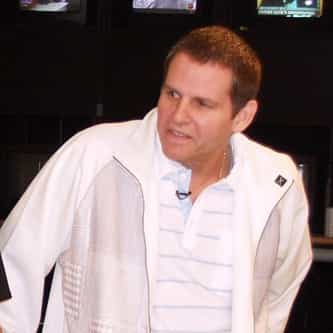 The Maloof family is a prominent American family based in Las Vegas, Nevada, who are owners of numerous business properties in the Western United States. The origin of the family name is Maalouf and is of Lebanese descent via their paternal grandfather. Originally from New Mexico, the family's success began with the distribution rights for Coors Beer in the Southwest region of the US in 1937. The Maloofs were the owners of the Sacramento Kings of the National Basketball Association (NBA) ... more on Wikipedia

Maloof family IS LISTED ON