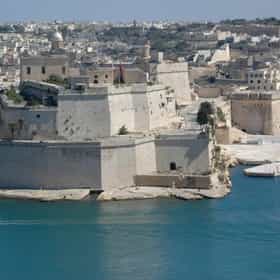 Malta, officially the Republic of Malta, is a Southern European island country comprising an archipelago of a few islands in the Mediterranean Sea. It lies 80 km south of Sicily, 284 km east of Tunisia, and 333 km north of Libya. The country covers just over 316 km², with a population of around 450,000, making it one of the world's smallest and most densely populated countries. The capital of Malta is Valletta, which at 0.8 km², is the smallest national capital in the European Union. Malta has two official languages: Maltese and English. Malta's location has historically given it great strategic importance as a naval base, and a succession of powers, including the ... more on Wikipedia

Malta is ranked on...

Malta is also found on...