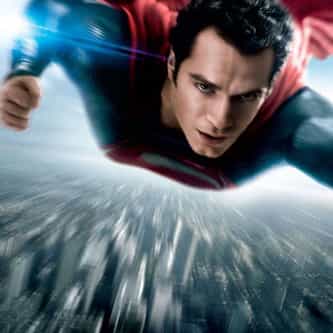 Man of Steel is a 2013 superhero film directed by Zack Snyder, based on the DC Comics character. Clark Kent (Henry Cavill), one of the last of an extinguished race disguised as an unremarkable human, is forced to reveal his identity when Earth is invaded by an army of survivors who threaten to bring the planet to the brink of destruction. ... more on Wikipedia

lists about Man of Steel

Man of Steel IS LISTED ON