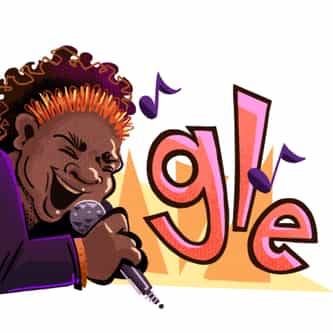 Mandawuy Djarrtjuntjun Yunupingu (formerly Tom Djambayang Bakamana Yunupingu, skin name Gudjuk), (17 September 1956 – 2 June 2013), was an Aboriginal Australian musician and educator. From 1986, he was the front man of the Aboriginal rock group Yothu Yindi as a singer-songwriter and guitarist. In 1989, he became assistant principal of the Yirrkala Community School – his former school – and was principal for the following two years. He helped establish the Yolngu Action Group and introduced ... more on Wikipedia

Mandawuy Yunupingu IS LISTED ON