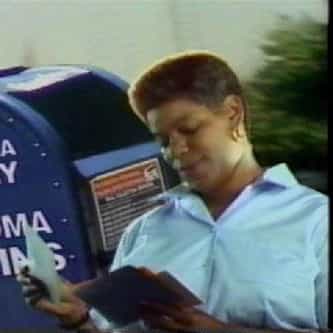 Marcella Lowery (born April 27, 1946) is an American actress. Marcella Lowery is known for her roles as Geoffrey Owens' mother, Francine Tibideaux, on The Cosby Show, Jamal Jenkins' grandmother on Ghostwriter from 1992 to 1995, Anna Eldridge in the 1996 film, The Preacher's Wife and as Principal Karen Noble on the NBC sitcom City Guys. Lowery was born in Queens, New York. She had a recurring role on The Cosby Show as Francine Tibideaux, the mother of Elvin Tibideaux and mother-in-law of ... more on Wikipedia