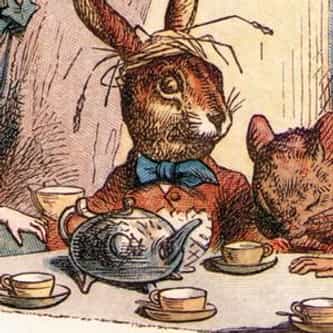 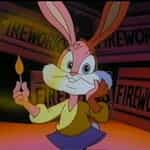 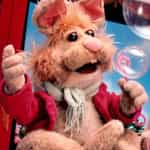 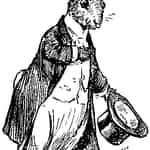 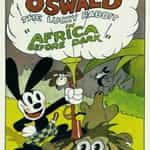 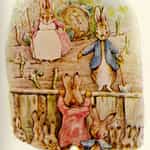 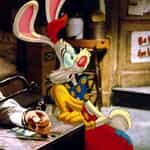 The March Hare is a character most famous for appearing in the tea party scene in Lewis Carroll's Alice's Adventures in Wonderland. The main character, Alice, hypothesizes, "The March Hare will be much the most interesting, and perhaps as this is May it won't be raving mad – at least not so mad as it was in March." "Mad as a March hare" is a common British English phrase, both now and in Carroll's time, and appears in John Heywood's collection of proverbs published in ... more on Wikipedia

March Hare IS LISTED ON

#18 of 51
17.1k VOTES The Greatest Rabbit Characters of All Time
List of Alice In Wonderland Characters