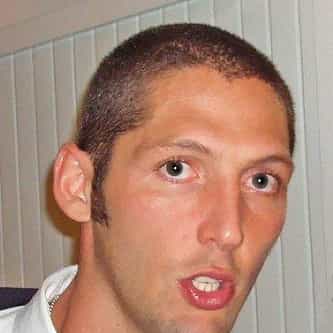 Marco Materazzi (Italian pronunciation: [ˈmarko mateˈrattsi]; born 19 August 1973) is an Italian former professional footballer and manager. Early in his career, Materazzi played with various Italian teams in Serie B and Serie C, and with Everton in the Premier League. He spent two periods with Perugia (1995–98 and 1999–2001) and signed for Internazionale in 2001 for €10 million. At club level, he won a number of major honors with Inter, including five Serie A league titles in a row from ... more on Wikipedia

Marco Materazzi IS LISTED ON