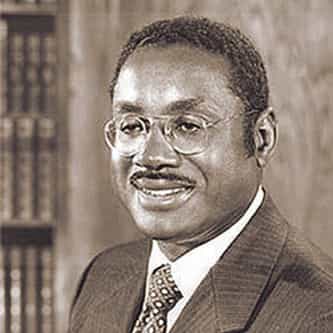 Marcus Albert Foster (March 31, 1923 – November 6, 1973) was an American educator who gained a national reputation for educational excellence while serving as principal of Simon Gratz High School in Philadelphia, Pennsylvania (1966-1969) as Associate Superintendent of Schools in Philadelphia (1969-1970), and as the first black Superintendent of a large city school district when he was appointed Superintendent of the Oakland Unified School District in Oakland, California in 1970. Foster was ... more on Wikipedia

Marcus Foster IS LISTED ON