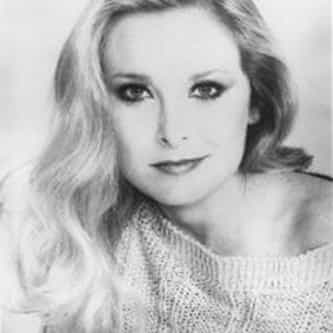 Marilyn Burns (born Mary Lynn Ann Burns; May 7, 1949 – August 5, 2014) was an American actress. While in high school, Burns made her film debut as a tour guide in Robert Altman's experimental comedy film Brewster McCloud (1970), followed by minor appearances in low-budget independent films where her scenes were ultimately deleted such as Sidney Lumet's drama film Lovin' Molly (1974). Burns was known for her collaborations with filmmaker Tobe Hooper, having appeared in two of his films. In ... more on Wikipedia

Marilyn Burns IS LISTED ON