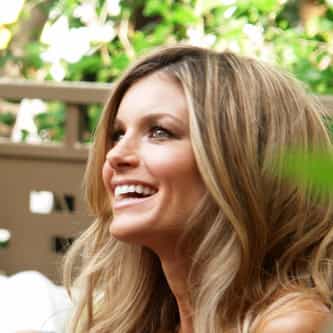 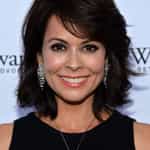 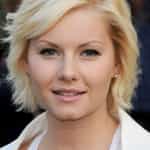 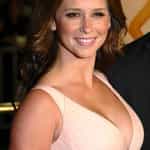 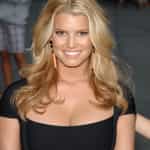 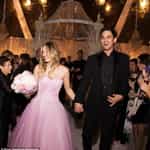 Marisa Lee Miller (née Bertetta; born August 6, 1978) is an American model and occasional film actress best known for her appearances in the Sports Illustrated Swimsuit Issue and her work for Victoria's Secret. After a stint shooting with photographer Mario Testino for fashion magazines such as Vogue, Miller began working for both companies in 2002. In 2007, she became a Victoria's Secret Angel, and appeared on the cover of the 2008 Sports Illustrated Swimsuit Issue to ... more on Wikipedia

Marisa Miller IS LISTED ON

magic the gathering is for losers, les stroud joe rogan, on classic movies, famous michigan alumni, king of the wind, african first ladies pictures, how many albums does godsmack have, maya moore husband, worst people ever, who is tiger woods dating