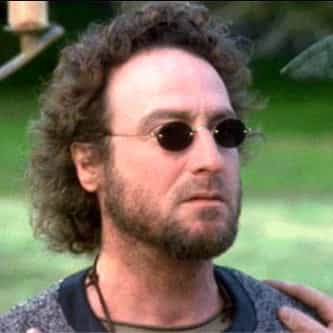 Mark Blankfield (born May 8, 1950) is an American comedic actor from Pasadena, Texas, who is perhaps best known as a regular cast member of the television variety series Fridays. Other work includes roles in Jekyll and Hyde...Together Again, The Incredible Shrinking Woman, Robin Hood: Men in Tights, Dracula: Dead and Loving It, and The Jerk, Too, a TV-movie sequel to The Jerk.Blankfield has also made appearances in television series such as Night Court, The Nutt House, The Jamie Foxx Show, ... more on Wikipedia

Mark Blankfield IS LISTED ON