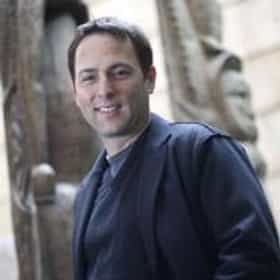 Mark Goffman is an American television writer and producer. He served as executive producer for USA Network’s TV series White Collar and also served as showrunner for seasons 1 and 2 on Fox’s Sleepy Hollow. Goffman started his TV writing career in 2002, as a staff writer on The West Wing. In 2006, he joined NBC’s Studio 60 on the Sunset Strip, where he was a producer and in charge of the writers' room. He has been nominated for two Writers Guild of America Awards. Goffman began writing professionally in Brussels, for the magazine Commerce in Belgium. He went on to Harvard’s Kennedy School of Government to receive a masters in public policy. He has written speeches for state and ... more on Wikipedia

Mark Goffman is also found on...