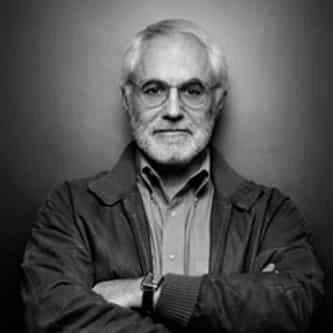 Mark Irwin, A.S.C., C.S.C. (born August 7, 1950) is a Canadian cinematographer.He was born in Toronto, Ontario, and studied political science at the University of Waterloo and Filmmaking at York University.He is widely known for his early collaborations with David Cronenberg on films such as Fast Company, Scanners, Videodrome, The Dead Zone, and The Fly. Irwin has also been a main collaborator for several directors such as Wes Craven, Todd Phillips and The Farrelly brothers. He has worked ... more on Wikipedia