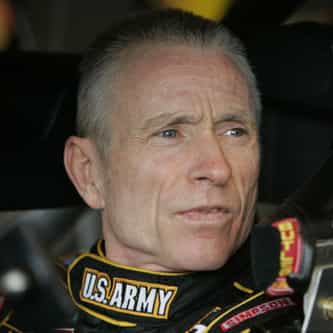 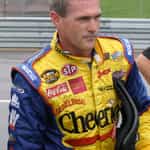 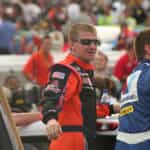 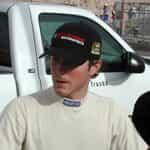 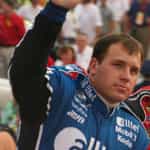 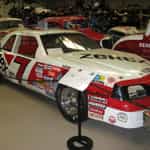 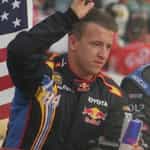 Mark Anthony Martin (born January 9, 1959) is a retired American stock car racing driver. He last drove the No. 14 Chevrolet SS for Stewart-Haas Racing in the NASCAR Sprint Cup Series as a relief driver in every Cup race (except for Talladega) from Bristol in August of 2013 until the end of the season. He has the second most wins all time in what is now the Xfinity Series with 49. He finished second in the Sprint Cup Series standings five times, and has been described by ESPN as "The ... more on Wikipedia

Mark Martin IS LISTED ON