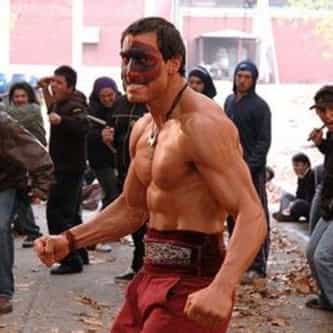 Marko Zaror Aguad (born June 10, 1978) is a Chilean martial artist, actor, and stuntman.Zaror was born in Santiago, Chile, and lives in Los Angeles, California. He started training in martial arts when he was six years old. His main sports are taekwondo and kickboxing and he has also black belts in judo and aikido and a green belt in shotokan. Zaror has appeared in several Spanish language action films, including Chinango and Kiltro, and acted as stuntman for Dwayne "The Rock" ... more on Wikipedia

Marko Zaror IS LISTED ON